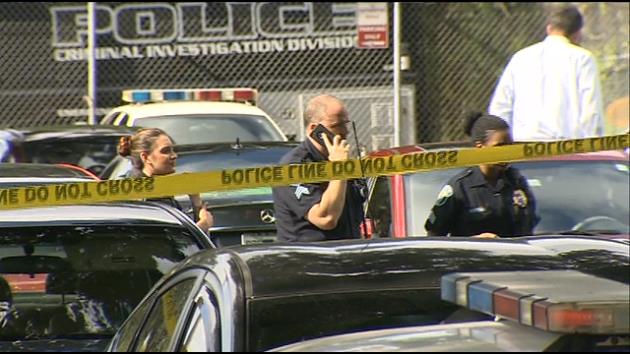 Hollywood Florida police recently determined that a man who showed up at police headquarters claiming to have harmed his family was not telling the truth.

According to law enforcement, the 38-year-old suspect drove a white Subaru sedan to the Hollywood Police Department station.

Hollywood police took the suspect’s claims very seriously, so they immediately cordoned off the police department parking lot and closed it to members of the public.

Police then found the suspect sitting in a vehicle with out-of-state tags in the East parking lot of the police station. The suspect was suffering from a knife wound to his chest.

The suspect was taken to Memorial Regional Hospital in Hollywood, FL. He received medical treatment for his injuries and was later listed in stable condition.

Meanwhile, Hollywood police officers contacted the suspect’s family members, both in Florida and outside the state, to determine the veracity of his claims.

According to Hollywood police, all of the suspect’s family members are safe and sound. At this point, investigators believe that the suspect’s claims were unfounded.