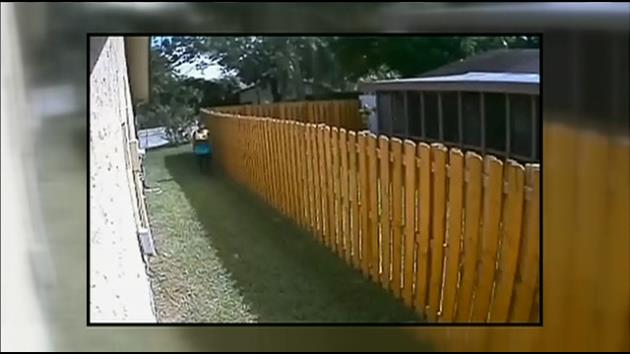 According to law enforcement, the 21-year-old suspect jumped a country club fence and broke into the victim’s house.

Police identified the suspect through surveillance video at the scene of the break-in.

According to authorities, the total value of the stolen items is thousands of dollars.

It is believed that the stolen possessions came from at least 12 victims in the Woodmont development. All of the thefts reportedly occurred during March 2015.

The suspect has been charged with burglary. Authorities revealed that the suspect was on probation at the time of his arrest – he was reportedly convicted of burglary on an earlier occasion.

Anyone with information about the alleged burglaries is asked to contact Broward County Crime Stoppers at 954-493-TIPS.