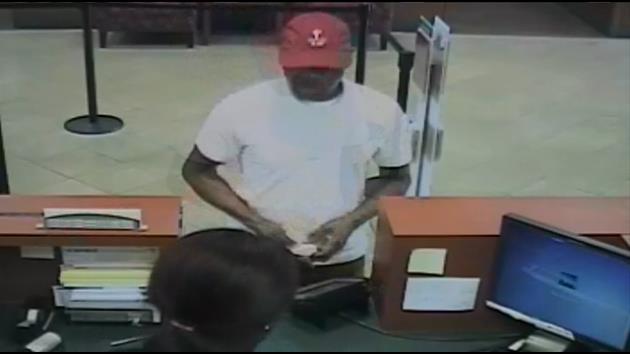 The 57-year-old suspect was arrested in Hollywood, FL. According to authorities, the suspect was responsible for at least seven bank robberies throughout Broward County since 2014. The robberies are believed to have started in October 2014.

Investigators struggled to identify and locate the suspect – even though he allegedly committed the bank robberies without bothering to wear a disguise or covering his face. The suspect’s remarkable luck in evading police led various news media outlets to call him “The Lucky Bandit.” However, the suspect’s luck eventually ran out when authorities tracked him down in Hollywood FL and placed him under arrest.

The arrest was ultimately made by federal investigators with the FBI, which was assisted by the Seminole Police Department.

According to law enforcement, the suspect was arrested without incident.

To learn more about this case, access the WSVN.com article entitled “‘Lucky Bandit’ Bank Robbery Suspect Runs Out of Luck.”